It’s now about 4 years since I started playing with geodesic frame geometry. It began as an exercise to help learn Solidworks while I was struggling to find work, and quickly grew into something I wanted to explore more. And also something I could see being commercially viable.

A year and a half later I eventually built a prototype to test my geometry and the real life robustness.

I planned to cover the timber frame in polythene and use it on my allotment as a greenhouse, further testing it’s real world suitability. The frame construction used only timber and staples in a bid to be both cheap to make and have a low environmental impact. The idea was to create something very desirable AND very affordable that appealed to the eco conscious population in particular.

After much deliberation I did in fact let my mind follow a different train of thought which was the potential for it to be a high end product rather than a budget one. For that reason and other factors such as work load picking up the polythene sheet stayed folded up in it’s box.

Another 2 and a half years on, I’ve built another much bigger dome and developed the design a good amount, with 3 variations on the theme. But I still haven’t officially launched the project as a brand!!

In fact, this blog is the very first iteration of a website for the project.

I always knew the name of the project/brand right from the start, but the spelling changed a few times due to availability of domain names mainly. However I think I’m actually most fond of the one I’ve landed on. As above, this is project D-Zik………………. 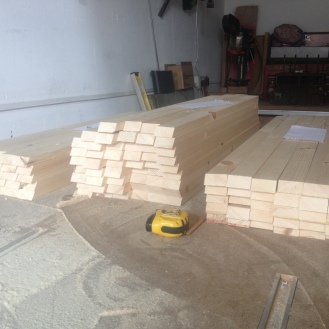 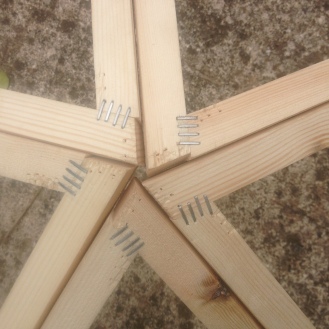 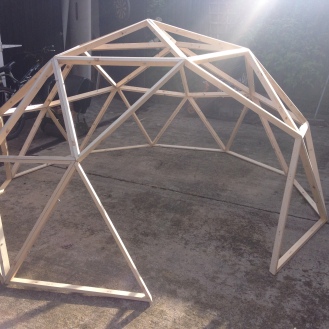